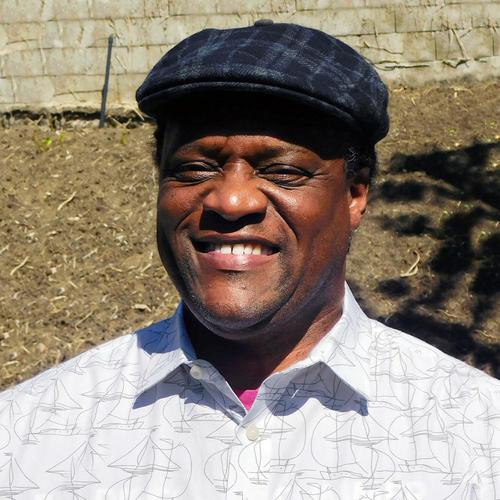 Dr. Sharroky Hollie is a national educator who provides professional development to thousands of educators in the area of cultural responsiveness. Since 2000, Dr. Hollie has trained over 150,000 educators and worked in nearly 2,000 classrooms.

Executive Director
The Center for Culturally Responsive Teaching and Learning

Talks covered by this speaker

Getting Unstuck: Moving from Stagnation to Implementation with Equity and Cultural Responsiveness

Going back 25 years, he has been a classroom teacher at the middle and high school levels, a central office professional development coordinator in Los Angeles Unified School District, a school founder and administrator, and university professor in teacher education at Cal State University. Sharroky has also been a visiting professor for Webster University in St. Louis and a guest lecturer at Stanford and UCLA.

In addition to his experience in education, he has authored several texts and journal articles. Most recently, he wrote Strategies for Culturally and Linguistically Responsive Teaching and Learning (2015) and contributed a chapter in the Oxford Handbook of African American Language (2015). Dr. Hollie's first book, Culturally and Linguistically Responsive Teaching and Learning: Classroom Practices for Student Success, was published in 2011, followed soon thereafter by The Skill to Lead, The Will to Teach, co-written with Dr. Anthony Muhammad. Also, Dr. Hollie has been a contributing author with Pearson publishing, in the Cornerstone and Keystone textbook series (2009), Prentice Hall Anthology (2012), and iLit e-series (2014). In 2003, he and two colleagues founded the Culture and Language Academy of Success, a laboratory school that demonstrated the principles of cultural responsiveness in an exemplary school wide model, which operated until 2013.

We use cookies This website (and some of its third-party tools) use cookies. These are important as they allow us to deliver an exceptional experience whilst browsing the site.