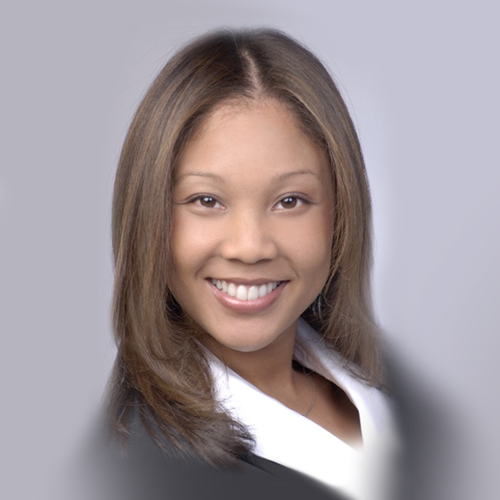 Dr. Taharee A. Jackson is the Founder and Tonesetter-in-Chief of DrTaharee Consulting. A veteran diversity, equity, and inclusion expert consultant, Dr. Jackson is also a Lead Equity Specialist at the Equity Literacy Institute.

Talks covered by this speaker

Black Lives Thrive: Antiracist Leadership in Education and Beyond

Dr. Jackson served as the inaugural Diversity, Equity, and Belonging Officer at the American Institute of Physics. Prior to that she served as the Expert Consultant to the President and Diversity, Equity, and Inclusion Program Manager for the National Defense University at the Department of Defense. She joined the federal government after a 17-year career in academia, most recently at the University of Maryland College Park. There she served as a professor, teacher educator, and researcher of Minority and Urban Education in the Department of Teaching and Learning, Policy and Leadership. She is also a certified federal Equal Employment Opportunity (EEO) counselor and a certified Sexual Harassment and Assault Prevention Program (SHARP) Sexual Assault Response Coordinator (SARC).

Dr. Jackson holds a Magna Cum Laude B.A. from Harvard University in Psychology and Spanish; a Master of Education degree from the Harvard Graduate School of Education in Human Development and Psychology; and a Ph.D. from Emory University in teacher education, multicultural education, and urban education reform. Dr. Jackson has conducted grant-funded research programs aimed at understanding how members of empowered groups become allies and accomplices for minoritized groups. Her studies on the development of antiracist commitments in urban White teachers and teacher educators, and her research on the effects of exceptional leadership on the retention of critically conscious, culturally competent employees have been influential in P-12 education, higher education, federal government, and across multiple sectors.

Dr. Jackson served as a public and private school teacher prior to becoming a diversity, equity, inclusion, and belonging consultant for the past 17 years. She is a Certified Trainer-of-Diversity-Trainers by the National Coalition Building Institute (NCBI) with specializations as a Difficult Dialogues Mediator and Controversial Issues Facilitator. Her partners and audiences as an independent consultant have included federal agencies, private corporations, non-profit organizations, hospitals, medical associations, universities, schools and school districts, international military officers, and members of every branch of the armed forces.

Dr. Jackson has served as the inaugural Chester M. Pierce Visiting Scholar at Harvard University, where she was tasked with assisting the nation’s oldest university in its quest to affirm diversity across each campus of its college and graduate schools. She is also a frequent guest lecturer at the Harvard Graduate School of Education and Massachusetts General Hospital Institute of the Health Professions.

We use cookies This website (and some of its third-party tools) use cookies. These are important as they allow us to deliver an exceptional experience whilst browsing the site.

By clicking 'Accept', you agree to the use of cookies. To learn more see our Privacy Statement.